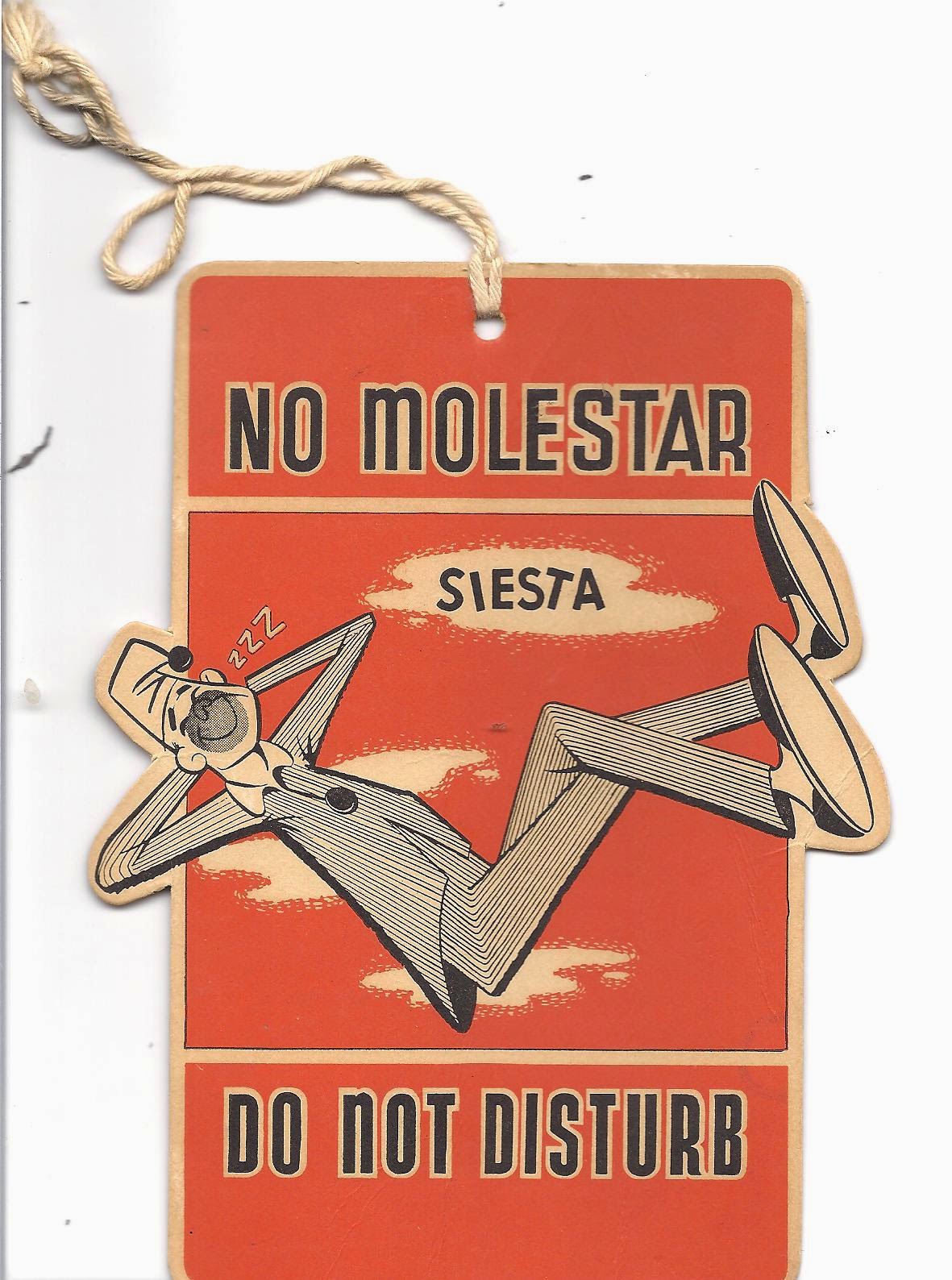 In late July, 1963, after the baseball season ended in Fayetteville, Bubba McCord and I went to Dallas to attended the Big State Baseball camp. It was a blast: baseball all day long in the hot Texas sun.

The camp brought together boys of various ages from throughout the United States to learn more about the game. Typically, the mornings were spent on instruction, then the afternoon was devoted to playing games. Both Bubba and I liked the head coach, Ogletree. And it was fun living in University of Dallas dorms and eating in the college's cafeteria.

Both Bubba and I did well at the camp and impressed the coaches. We were invited to join the Camp's All Star team that was going to Monterrey, Mexico to play some games against local teams there. After getting the o.k. and some cash from my parents, I was able to the make the trip, as did Bubba.

We were scheduled to fly out one night, but when we got to the airport, the airplane had engine problems. After a long wait at the airport, the group of 30 or so boys was taken late in the night to a nearby motel, then we were awakened very early to get on the repaired airplane. Because of these circumstances, I slept through most of my first airplane flight.

We stayed in downtown Monterrey, which was an exotic experience for most of us. The hotel was nice: the Gran Hotel Ancira. The most impressive part of the hotel was a large marble stairway from the ground floor to the mezzanine. I thought it was very classy.

I remember three of the games, in three different parks. We played teams whose players were older than us. As a pitcher, I got into only one game: I was the starting pitcher and that afternoon I threw the only no hitter of my "career."

The trip was a rich experience and, I think, it whetted my appetite for travel. I enjoyed walking around the town to see how people in Mexico lived and to experience the things there that differed from my normal life.

In 2003, forty years later, I returned to Monterrey on a business trip for the University of Georgia. The purpose of the trip was to continue efforts to establish a relationship with the University of Monterrey to facilitate student exchanges and other joint projects. I stayed at a hotel in Monterrey that had a large marble stairway, though its name was no longer Gran Hotel Ancira. As we drove around the town, I kept looking for the baseball park where I pitched my no hitter, but never spotted it.